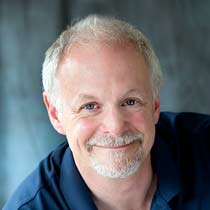 An expert in spinal trauma, Dr. Matt Terreri joined Heller Chiropractic in 2006. Prior to that, he had his own practice in Portland for seven years, where he was the sports physician for Team Quest and Ultimate Fighters™.

In addition to sports medicine, Dr. Terreri also specializes in whiplash and automotive trauma, which he has studied extensively. He is a graduate of Western States Chiropractic College, where he later became an adjunct faculty member.

How To Find Us

SOSAS Office is closed from Monday, August 8th to Friday, August 12 for vacation. Please contact us when we return.